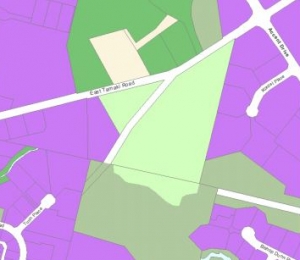 In 2012 the issue arose concerning prohibitive buffer corridors under Transpower transmission lines from the Pakuranga substation (located on Ti Rakau Drive behind Howick and Eastern Buses) to Otahuhu, which would restrict future development and impact negatively on land values of the properties located underneath.

Business East Tamaki joined with other industrial associations in the feedback process to the Draft Unitary Plan that buffer corridors be removed for non-sensitive use (such as those in industrial areas). The transmission corridor provisions were considered at an Auckland Council planning committee on 5 July 2013, and the interim direction is that the outer corridor (20m each side) will be removed leaving a 24m wide corridor (12m each side of the centre). We have since made a submission to the proposed Unitary Plan that electricity transmission corridors and their related restrictions should be removed in heavy industrial areas. See the Unitary Plan section for latest developments here.